Search
Close
Can't find what you're looking for?

To start our study of the impact of World War II on the children of Britain, we first looked at the history of the British Empire.  We saw how British influence spread across the globe in the last few hundred years, and how World War II marked a turning point in the return of many of these foreign lands to their own control.

We also used our atlas skills to identify the different countries involved in the conflict, and looked at the dates that they joined the war.  We were very interested to see that the Soviet Union began on one side and ended the war on the other, as this was perhaps quite unexpected. 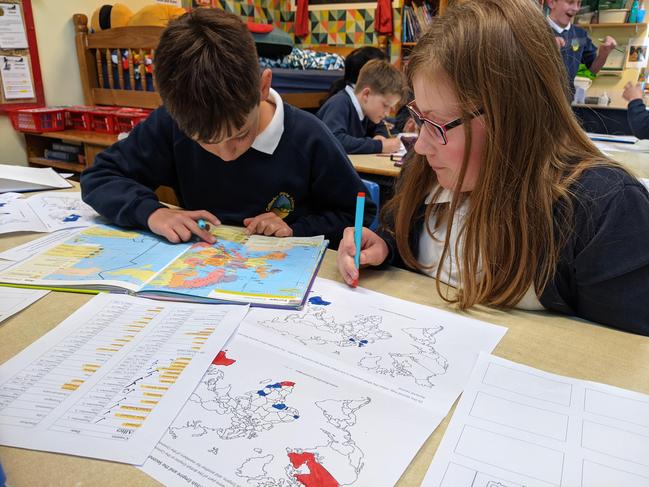 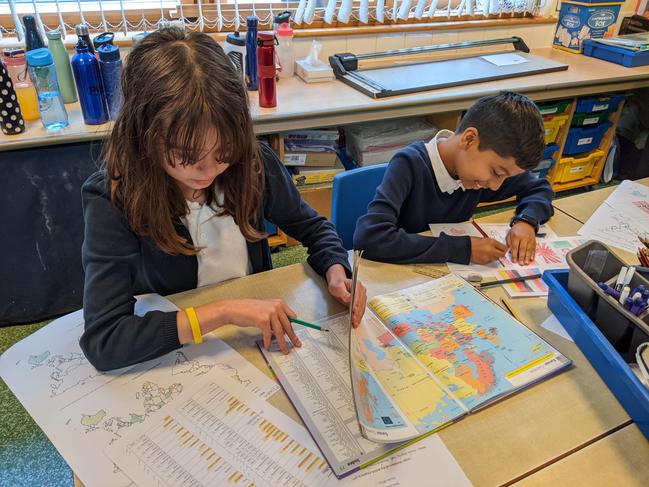