Search
Close
Can't find what you're looking for?

Today, Monday 16th January, Voyager 1 and 2 recieved another mysterious package! We deduced it was from George Arrowtail because it had a GA on the front. We made many predictions and were concerned it might have real frost dragons inside! We listened carefully to the box and couldn't hear any dragon noises so opened it.

A letter was stuck to the lid of the box telling us about some dragon eggs! Mr Arrowtail and his team found some eggs at the Cheddar Caves but are unable to look after them so he has asked Voyager 1 and 2 to look after them until they hatch and he will collect them.

We checked with Mrs Brown and she has said we can look after them! We have followed the instructions and put them in the freezer - where we will keep them until they start to crack.

We can't wait to meet the frost dragons when they hatch! 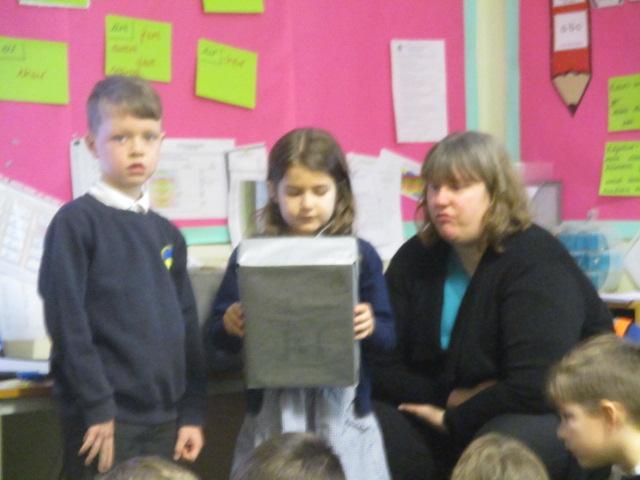 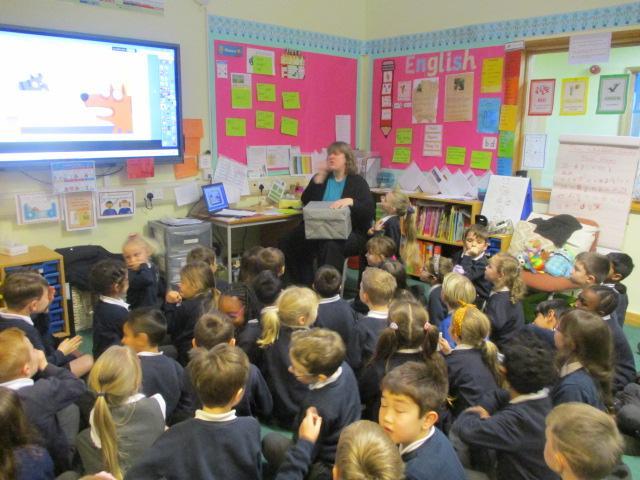 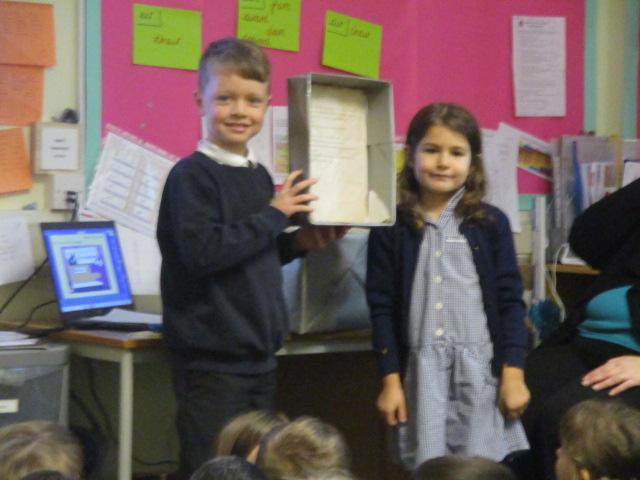 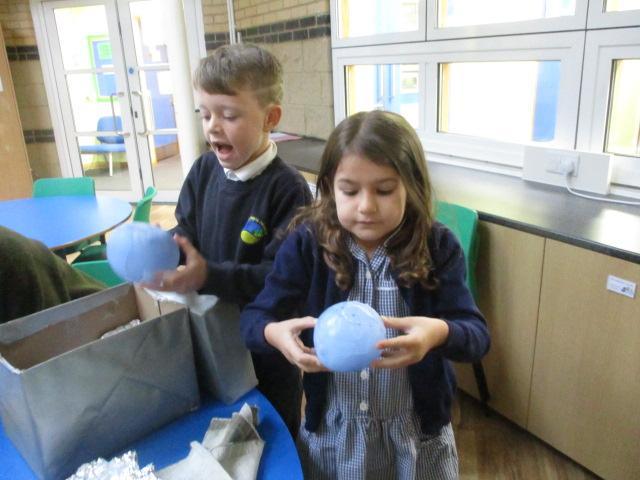 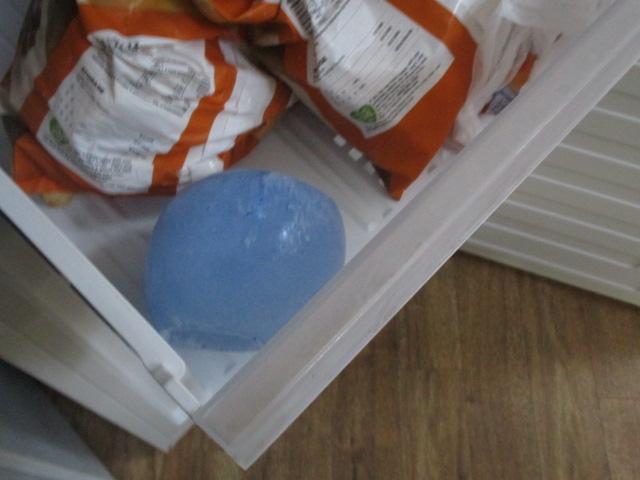 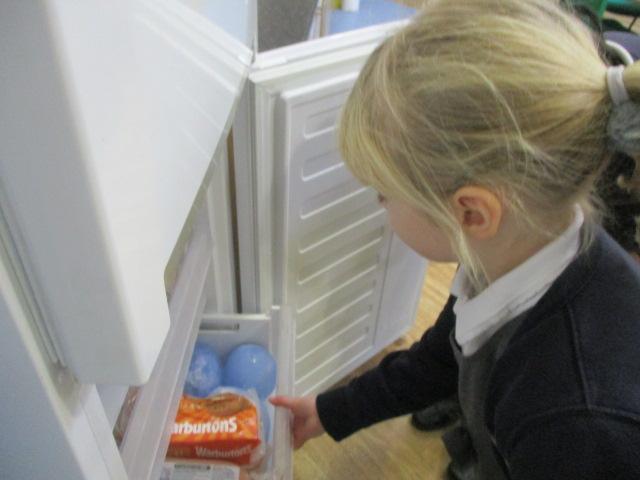 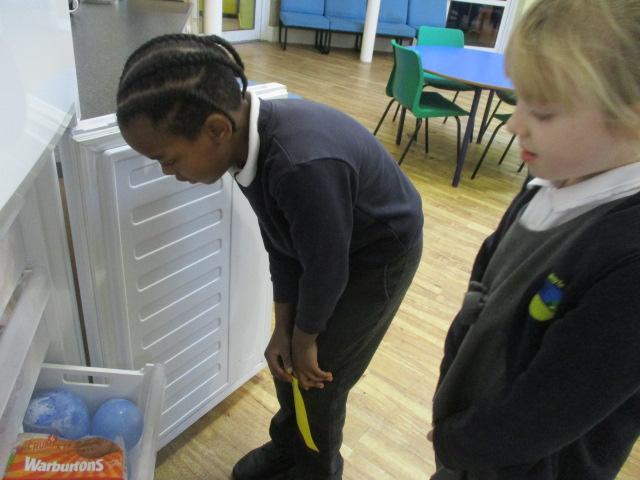 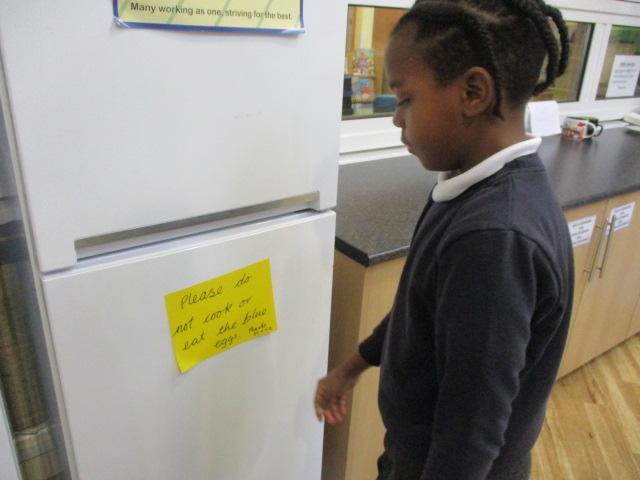 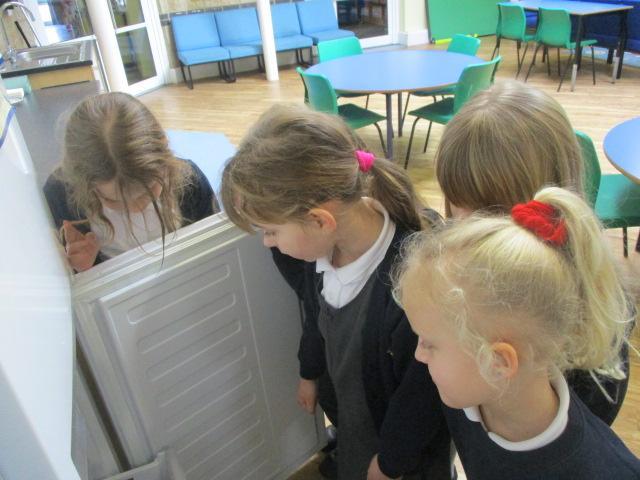 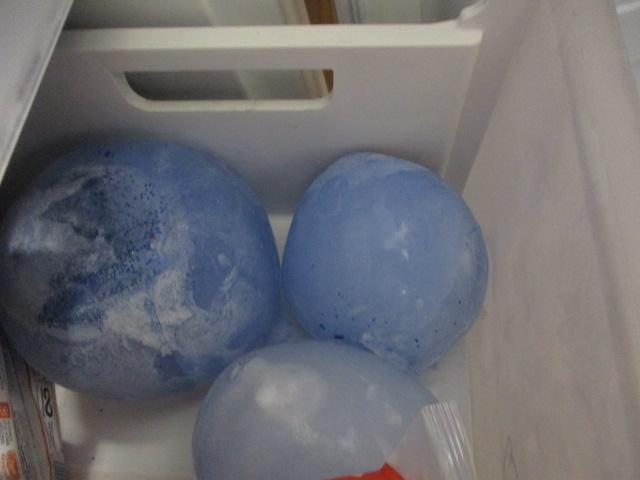 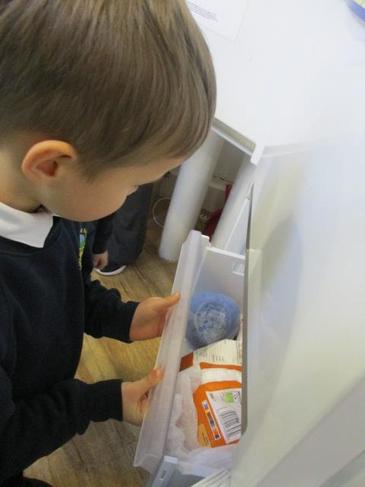